If you know what to expect in advance, it will be easier to deal with it with it happens to you.

If you and your organization are following the tools that you are learning from this website, you are likely quickly growing your grassroots organization into a statewide powerhouse.

But your political enemies will also take notice and will work even harder to try to discourage you and your leadership team from continuing the fight.

I’ve experienced this for years.

In 2015, after the organization I work for, Iowa Gun Owners, had to go on the attack against an NRA compromise bill that would have resulted in a centralized database of virtually every gun owner in Iowa -– I was accused of being Michael Bloomberg’s “right hand man” in Iowa.

With all of the Bloomberg money I’m supposedly being paid I apparently drive an Escalade and live on a ‘country estate.’ Hilarious!

(By the way, if Bloomberg’s people are reading this, I’d much prefer a Dodge quad-cab with a Cummins diesel engine.)

But for newer activists, dealing with these types of personal attacks can derail your plans and leave you wondering if you want to continue fighting for freedom.

If you back down because of these psychological gimmicks, then they have won.

Remember, if you are being effective, the other side is going to try to shut you down any way they can.

They are committed to expanding government, spending more of our money, and taking away more of our freedom -– and they don’t like you standing in their path.

Usually, the process of trying to shut you down runs in this order as they:

So, if you’re doing your job to expose legislative deals that are taking away freedom, it’s entirely normal to be attacked!

Just take a deep breath and remember to ‘double down’ on the pressure you’re applying to the legislature.

The key is to expect these types of attacks and have a plan to deal with them -– because if you haven’t experienced them yet, it’s only a matter of time.

Below, we’re going to examine some of the common forms of attack to help you get prepared.

1. Attacks on your credibility.

In 2015, the Iowa Senate Judiciary chairman was mad at our organization for exposing his actions to kill our Stand-Your-Ground bill. He tried to attack our credibility by attacking our organization, and then publicly thanking the NRA and their in-state affiliate for their work on a compromise bill in an attempt to make us look like we weren’t a ‘player’ at the Capitol. It happened repeatedly.

Response: totally ignore it. This one is easy as you shouldn’t be worried about receiving ‘attaboys’ from big government statists in the Capitol.

Your job is to find and mobilize the 3% plus 1 in order to hold these guys accountable at election time. Expect that other organizations will always get the credit for your work.

2. Attacks on your reputation.

The Capitol is more of a gossip hall than your high school locker room ever was.

So I wasn’t surprised when I heard through the grapevine that I have a criminal record, am in the personal employ of Michael Bloomberg, live in a mansion on a hill illegally paid for with our organization’s money, or that I conspired with the Grinch to steal Christmas!

Response: just get over it. No one close to you is going to believe it. More, if you’re staying in regular communication with your members and donors, then you’re building tremendous credibility with them as you fight for the cause they care about and they aren’t going to believe it either.

The worst thing you can do is dignify these allegations with a response, thus making sure the story lives for another day.

3. Threatened legal attacks against your organization.

This happens more and more.

In 2014, the ranking member of the House Judiciary Committee told me to prepare for personal and organizational legal charges when we released a photo of her partying with the Chairman of the committee as they both conspired to kill our gun bill.

Response: use it as a fundraiser. No, seriously. Of course you need to always operate well within the bounds of law.

But in this case, the politician was apparently so drunk when she posted the picture in question on her Facebook page she didn’t know she even posted it. Far from it being a crime of “electronic hacking” and “privacy invasion” -– she posted it for the world to see.

We went to our members and told them about this potential legal threat, and asked them to help us financially prepare to defend our organization and they were very generous in their response.

In the end, the legislator didn’t follow through with her threats. (Once word gets out that you are successfully raising money for your organization based on these trumped up threats, they seem to just stop coming.)

They may sound like this, “If you don’t immediately quit telling people in my district that I’m refusing to back your bill, I’ll make sure you never get a real job in the Capitol — ever!” 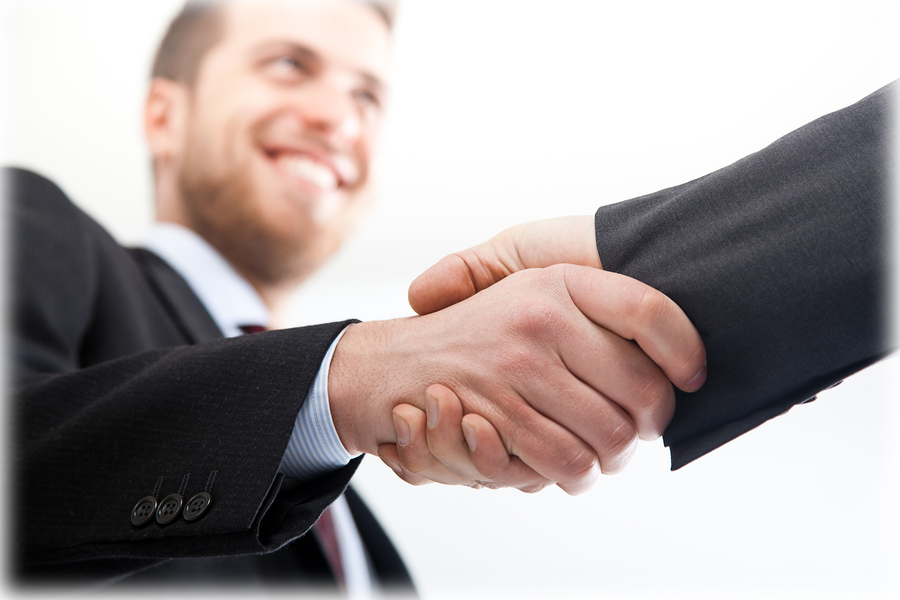 Response: laughter. Lots of it. These threats are designed for and are effective against accessed-based lobbyists who are only employable if they maintain access to legislators.

This type of ‘black-balling’ would be a death sentence for one of these lobbyists. But you are there to represent the grassroots to the politicians, not the other way around.

In fact, a ‘real’ job offer is one of the things to watch out for as it is a blatant attempt to buy you off, and shut your organization down.

There are many possible specific threats that fall under these general headings of credibility, personal/reputation, legal, and career based attacks, but your response should be virtually the same as listed above.

Remember, if you give up in the face of any of these attacks, they win.

Always remember to ask yourself every time a member of the political class tells you how politics works: If I believe what they are telling me or do what they say — how does it benefit them?

There is no safe harbor in politics. These attacks will come.

But part of being an effective leader is to be able to see problems coming and having a plan in place to deal with them before they become a crisis –- keeping in mind that sometimes the best response to an attack is no response at all.

As a grassroots organization, your political power stems from the grassroots –- not friendships with legislators.

Once the legislature figures that out, the attacks will slow as they realize there is no point in trying to rattle you anymore.

But you need to get through that firestorm first. Using the responses laid out above should make it manageable, and allow you to keep hammering away at big government politicians who are trying to take away ever more of our money and freedom.

If you are facing a tough situation and need some specific help, please don’t hesitate to contact me for help over the phone or to schedule an in-person training seminar in your area.