Most people and organizations do it wrong, I’ll show you how to do it right

274 Facebook comments and 2 hours spent yelling at your laptop –- but you showed them!

You used your dazzling logic and your understanding of Austrian economic theory to crush some guy on your group’s Facebook’s page who was arguing that there’s no need to audit the Federal Reserve Bank.

Then you click on his profile and learn that you were arguing with a 14 year old…in the Middle East…and completely wasted your time.

Many of you have a Facebook page for your organization but you’re likely using it the wrong way.

That’s because of the foundational flaws in the “educational theory” of politics.

(To learn more about the hopelessness of the educational theory and why you’ll never be effective at changing public policy by using it, read my article here.)

It’s impossible to educate a politician about the rightness of your cause and it’s hopelessly naïve to assume that he’ll vote the way you want because you gave him a book or pocket Constitution.

It’s the same with trying to educating “the people.” It’s not possible, no matter how many Facebook wars you engage in.

That’s why you’re completely wasting your time and your Facebook page if you use it to try to “educate the people” about your group’s issue(s.)

No, really, stop it.

If you’re using your page just to rant and post boring white papers, remember: that isn’t activism. It may be fun, easy, safe, and it may tweak your ego but it’s doing nothing to grow your organization.

It’s also a large time suck because when you and your friends are flaming some liberal online, you’re not recruiting candidates to run for office, raising money, drafting effective direct mail copy, or sounding the alarm on attacks of our liberty before crucial votes occur in the legislature.

So, having established that your Facebook page is not a ‘magic liberty bullet,’ what should you be using it for?

Simple: to rally the grassroots to support or oppose legislation that you are involved with, to build your list, to hold politicians accountable at election time, and to raise money for your organization.

1. Mobilizing the grassroots – this is pretty straight forward – yet so many organizations never do it because they prefer their insider games at the Capitol.

When important legislation is going to be voted on, whether in a sub-committee, full committee, or the full chamber, use your Facebook page to make sure your members are calling and emailing their legislator telling him how to vote and reminding him that they’ll remember how he voted when the next election rolls around.

Be sure to include phone numbers, names, and other information in your post to make it easy for your members to take action! 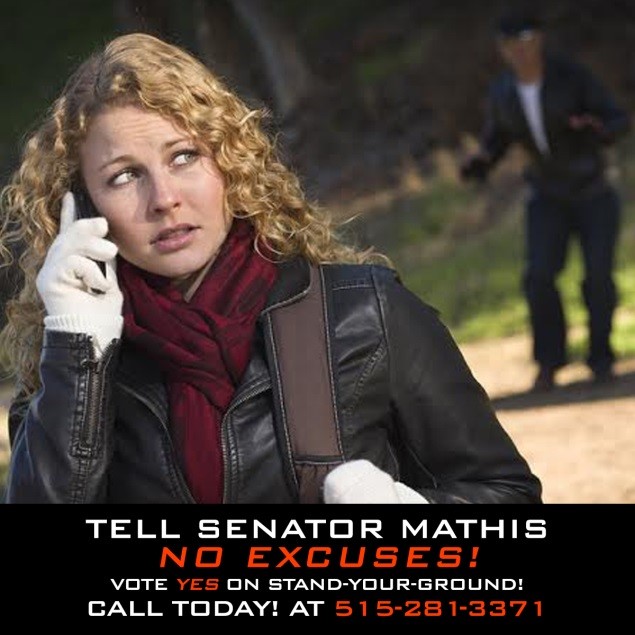 Using graphics like the one above communicates the point very quickly, provides the necessary contact information, and makes it easy to be shared by your members with their other Facebook friends.

One of your primary focuses is to constantly be growing that list so that your organization can be ever more effective in the public policy debate. Your Facebook page is a great way to do that!

Asking members to sign petitions (which you’ll of course deliver to the legislature supporting or opposing legislation), asking folks to sign up to volunteer with your organization, and conducting giveaways are all great ways to grow your list.

Here’s an example of a recent giveaway we did via our Facebook page. 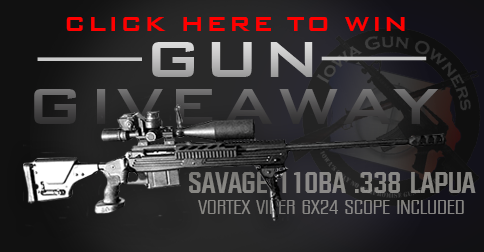 You at least need their name, email address, and zip code. You can ask for more information, but you will get fewer signups if you do.

3. Holding politicians accountable at election time – this is one of the most important roles that your organization plays, and it’s an area where most organizations totally fall down on the job because they are more interested in maintaining friendships in the Capitol.

During election season you’re able to expose a bad politician’s voting record to people who are far more likely to be receptive to that information than they would be during other times of the year.

While Facebook work shouldn’t come in lieu of hard-hitting direct mail, emails, and other methods of communication, it’s a great tool to use. 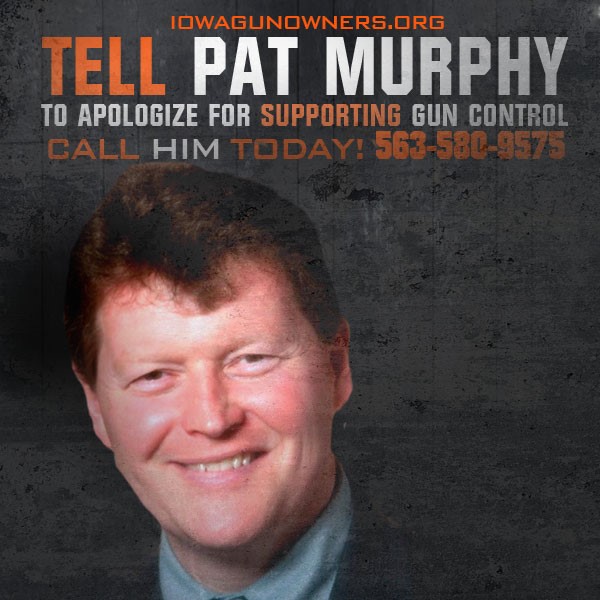 There are many ways of doing this. A meme like the one above can simply be blasted into a targeted district with the necessary information. Or you could have a landing page established allowing for more detailed information to be provided.

Either way, just make sure that your organization is holding them accountable with hard hitting information – you can always improve the technology with experience.

4. Raising money for your organization. While this could take up a series of articles, it’s really rather simple. By engaging in a fight to defend the rights of your members, they are likely to support the cause. Check out the example below. 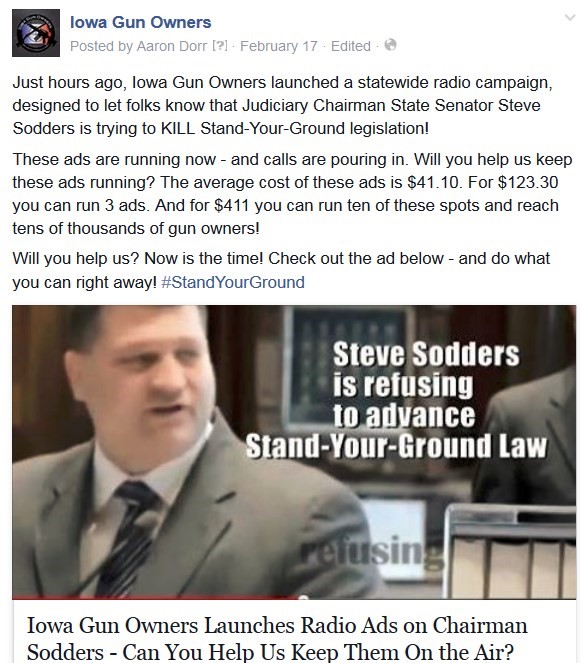 In the case above, Iowa Gun Owners was running radio ads against the Judiciary Chairman who was killing our gun bill. Once we were running the radio ads, we gave our members an opportunity to keep the ads running – and they were very willing to get involved.

Whether it’s examples like the one above, membership renewals, or special requests for particular projects – you should be asking your Facebook supporters to become donors to your organization.

Hopefully by now you are starting to see that Facebook can be a potent tool in the hands of your organization if you implement the ideas I have highlighted above.

Whatever you do, don’t waste any more time trying to dominate another Facebook comment war thinking that you’re striking a blow for freedom.

And if you need help creating an effective social media program for your organization or would like to host a 1-day training seminar in your community, feel free to contact me.

32 thoughts on “How to Effectively Use Facebook to Mobilize Activists”